Climbing has become a trendy sport in the last few years. However, the via ferrata “Kupfergeist” is only meant for well-trained climbers with years of experience. The route leads over the imposing Huettschlag wall of approximately 275m, where you will be overcoming 140m of altitude difference. The route is labeled D-E. The departure point can be reached in approximately 15 minutes. Conquering the wall takes about 2 hours. 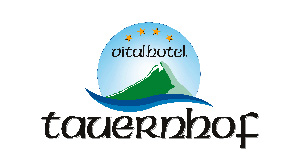 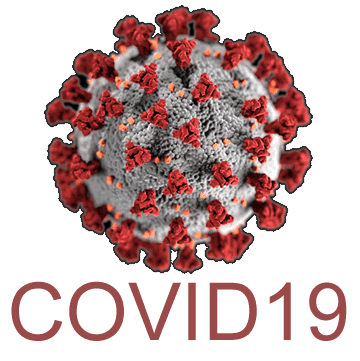 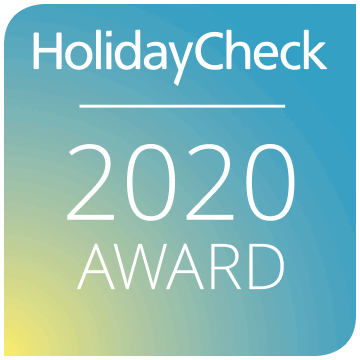